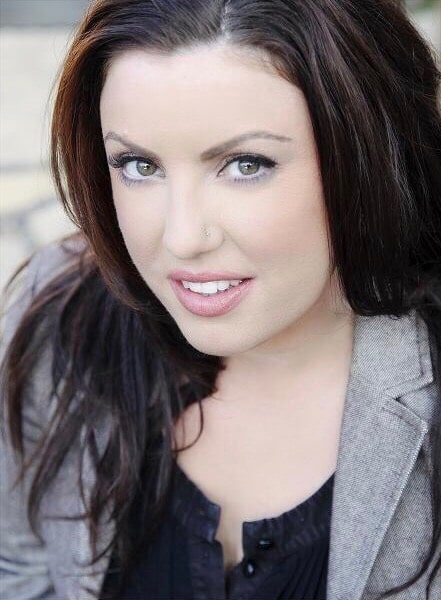 Roxanne Wimmer is the founder of Eternal Aesthetics who has teamed up with expert Plastic, Reconstructive and Cosmetic Surgeon, Aaron Kosins M.D. & is available for appointments in his Newport Beach office. She has 12 years experience in the beauty and health industry. She has always had a passion for the arts and has been influenced by beauty, music, dance, health and the healing properties of water.  Her personal challenges with her own skin expanded her dedication to aesthetics and commitment to the philosophy that it is possible for anyone to attain healthy, balanced skin.  From skin care expert to makeup artist, she creates a fresh canvas which she can then enhance through professional makeup.

Born and raised on the coast of California, Roxanne later studied Fine Arts at the University of New Mexico, attended Aveda Institute for Cosmetology then transferred to Paul Mitchell The Skin Academy / IDI in Costa Mesa, CA, where she completed her studies as a Skin Care Therapist. Roxanne’s passion for health and beauty have lead her to continue studies and research throughout the world. In 1998 Roxanne worked with a non-profit organization in Ghana, West Africa for six months studying health, medicine and education. Beauty and skincare also brought her throughout France, Spain (Dermalogica),  Australia (02 Intraceuticals), U.S. Virgin Islands, and Maui (Spa and Resort).

Roxanne has had the opportunity of training and working alongside some of the best in the industry. She is the former Spa Director and Lead Esthetician of Allure Pilates Spa in Beverly Hills.  In October 2007 she became certified by Aesthetics Medical Inc. in Dallas, Texas.  In 2013, as the Lead Esthetician for world famous Dr. Zein Obagi, she helped open and launch the Obagi Skin Health Institute in Laguna Beach. She continues her commitment to Dr. Obagi’s ZO Skin Health products as the absolute best in the industry. As a well renowned professional, she freelanced for years with Laura Mercier’s pro artistry team and is is associated with Hollywood red carpet events such as The Emmy’s, Golden Globes, MTV Movie Awards, SONY Studios, Playboy Mansion.